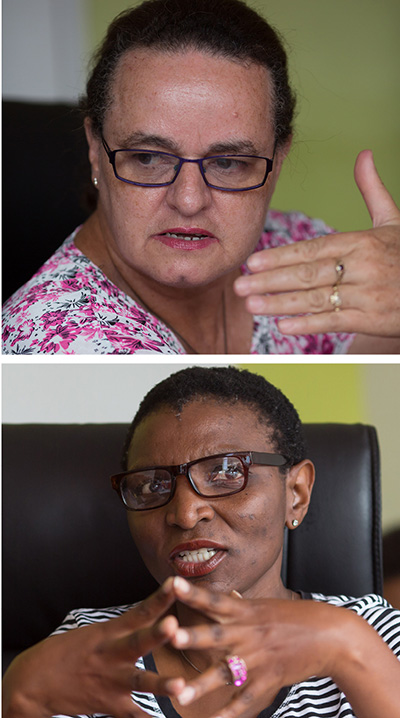 The case, Jenifer Williams, Magodonga Mahlangu and Women of Zimbabwe Arise (WOZA) v. The Republic of Zimbabwe, was originally filed before the African Commission on Human and People’s Rights in 2013. The applicants allege that Zimbabwean authorities have systematically suppressed their ability to engage in peaceful protest and public demonstrations through a pattern of threats, harassment, physical abuse and torture, disproportionate and excessive use of force, illegal dispersals as well as arbitrary arrests and detentions.

The State argues that it only took actions in response to failures to respect laws of general application such as the failure to comply with prior notification requirements.

The Special Rapporteur’s brief – which was filed on April 28 – does not take a position on the facts of the case, but instead outlines relevant regional and international law, norms and standards on the right to peaceful assembly. Specifically, it examines (1) notification and authorization requirements; (2) sanctioning non-notification or peaceful participation in an assembly – clarifying that there is no legitimate aim to protect in democratic societies that justify such sanctions; (3) disorder, disturbances and peaceful assemblies; and (4) the persecution of people with dissenting opinions.

The full brief will be made available on this web page at a later date. A decision in the case is expected sometime in 2017.

WOZA is a civic movement with a membership of over 75,000 women and men that was formed in 2003 to encourage women to stand up for their rights and freedoms, among other things. Its partner organization, Men of Zimbabwe Arise (MOZA), was formed in 2006.

More information on the case is available on WOZA’s website.

The Special Rapporteur’s brief was filed as part of his litigation project, which was started in 2014 to advance the rights to freedom of peaceful assembly and of association through the use of litigation in national and regional courts. For more on the project, see here.