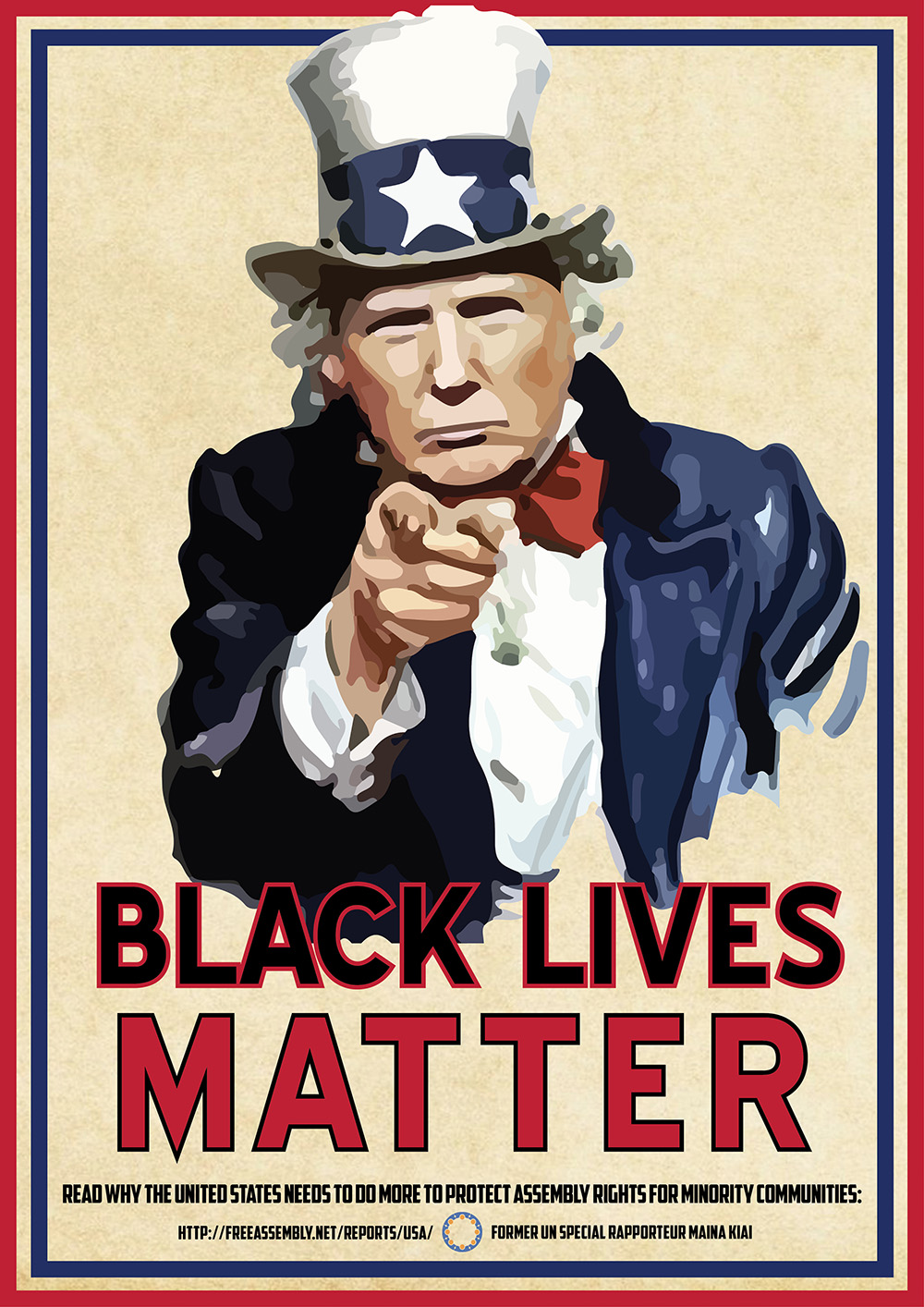 At a press conference at the end of his visit on July 27, 2016, the Special Rapporteur called the United States “a nation of struggle and resilience,” but noted that the country was currently “struggling to live up to its ideals on a number of important issues.” The most critical of these issues, he said, were racial, social and economic inequality.

Although the focus of his mission was not race or discrimination, the Special Rapporteur said that it was impossible to discuss assembly and association rights without issues of racism pervading the discussions.

“Racism and the exclusion, persecution and marginalization that come with it, affect the enabling environment for the exercise of association and assembly rights,” Kiai said, noting that understanding its context means looking back at 400 years of slavery and post-Civil War Jim Crow laws which “enforced segregation and marginalized the African-American community to a life of misery, poverty and persecution.”

In more recent times, the Special Rapporteur noted, “old philosophies of exclusion and discrimination were reborn, cloaked in new and euphemistic terms,” such as the so-called “War on Drugs” and “three strikes” sentencing policies. The effects of harsh law-and-order policies often snowball, with a minor criminal conviction – or even an arrest at a protest without substantiated charges – making it difficult to find a job, secure a student loan or find a place to live.

“There is justifiable and palpable anger in the black community over these injustices. It needs to be expressed,” he stressed. “This is the context that gave birth to the non-violent Black Lives Matter protest movement and the context in which it must be understood.”

Kiai also highlighted a long list of other issues affecting the environment in which association and assembly rights are exercised – including the situation of migrant workers, economic inequality, unnecessarily aggressive and militarized policing at some peaceful assemblies, intimidation of activists, lack of accountability for rights violations, permit requirements for protests, disproportionate counter-terrorism measures, increasing corporate power and “a free market fundamentalist culture that actively discourages unionization.”

“People have good reason to be angry and frustrated at the moment,” he said. “And it is at times like these when robust promotion of assembly and association rights are needed most. These rights give people a peaceful avenue to speak out, engage in dialogue with their fellow citizens and authorities, air their grievances and hopefully settle them.”

Kiai’s full statement is available at the link below. His final report on the visit was released on May 30, 2017, and was presented to the Human Rights Council by his successor Annalisa Ciampi on June 6-7, 2017. 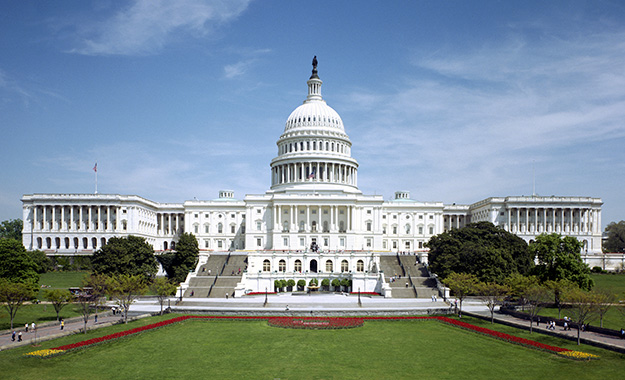 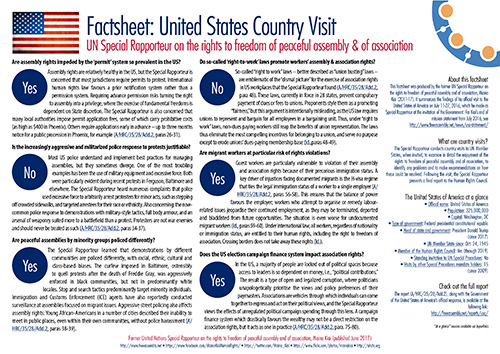 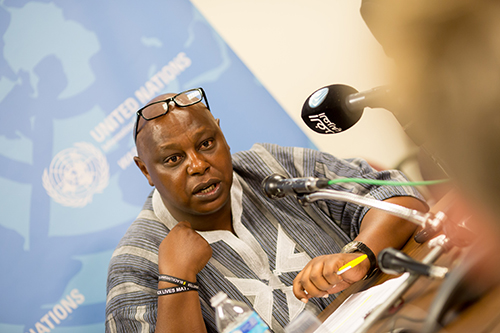 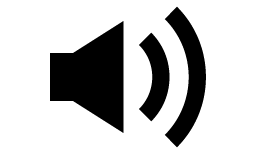 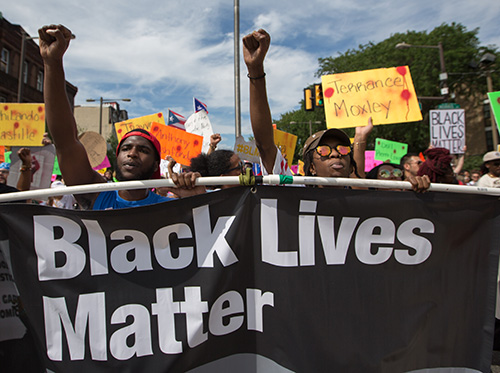 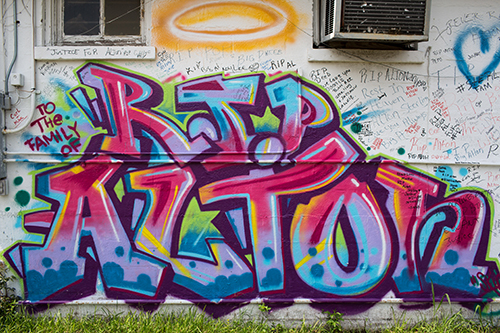