Assembly and association rights in the context of natural resource exploitation 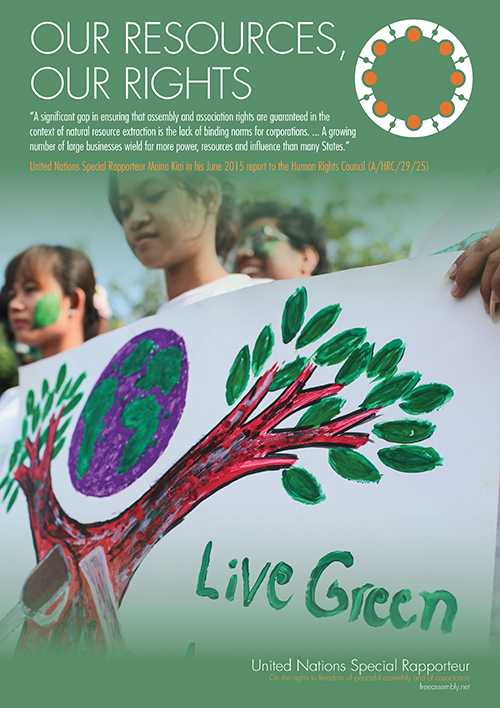 The global economy relies heavily on the availability and exploitation of natural resources. With that demand has come a plethora of concerns relating to the sustainability of economic growth and its impact on the climate, the environment and, more generally, on human rights.

Despite the high stakes, citizen engagement in the natural resources sector is notoriously difficult. Secrecy cloaks decision-making processes and outcomes; there is a lack of mechanisms through which interested parties may express their concerns; discussions are often highly technical; and, above all, the financial stakes are often massive. This opaque and lucrative environment presents ideal conditions for corruption to thrive, a challenge with which many resource-rich countries have to contend.

In this report, Special Rapporteur Maina Kiai examines the role that the rights to freedom of peaceful assembly and of association play in opening space for genuine and effective participation across the spectrum of natural resource exploitation activities. He also examines how these rights help foster increased transparency and accountability, facilitate constructive dialogue, and ultimately form the basis for people’s ability to secure other substantive rights.

“The significance of civil society as a stakeholder in the context of natural resource exploitation is underestimated, misperceived and often denied by both States and businesses,” Kiai writes in the report. “This is symptomatic of a growing disregard for a plurality of views, particularly those which champion non-economic values over economic ones.”

The Special Rapporteur argues that such disregard for civil society input is counterproductive and divisive, and “is likely contributing to an erosion of confidence in the world’s prevailing economic system.” It is thus in the interest of both States and corporations to recognize actions by civil society groups both in support of and against the entire decision-making chain in natural resource governance, as a legitimate exercise by these individuals and groups of their rights to freedom of peaceful assembly and of association.

The report (A/HRC/29/25) was released was presented to the Human Rights Council during its 29th session in June 2015. 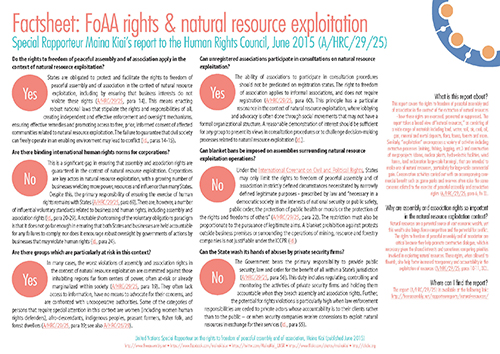 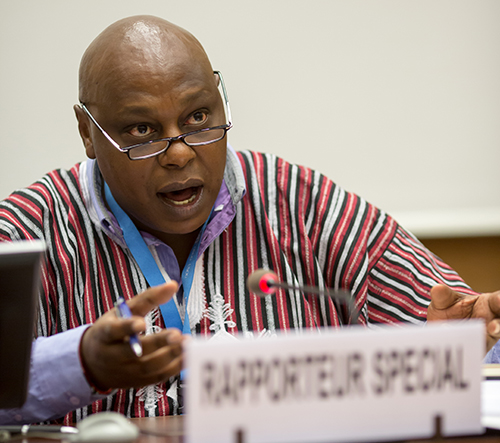 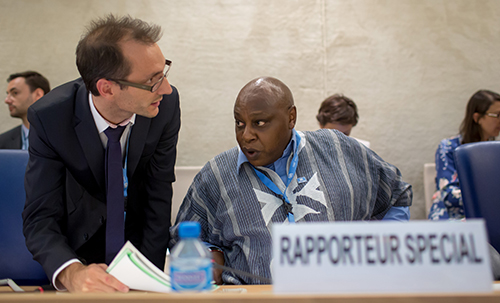 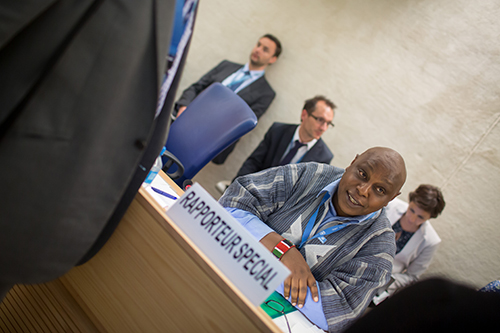 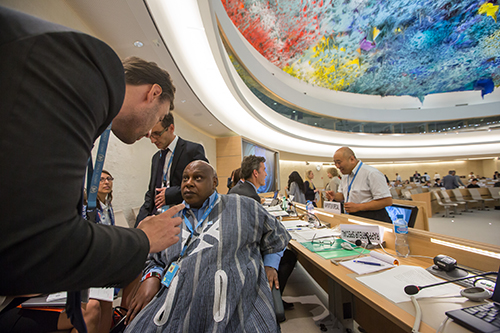 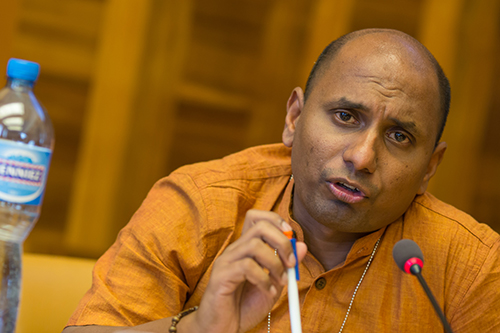 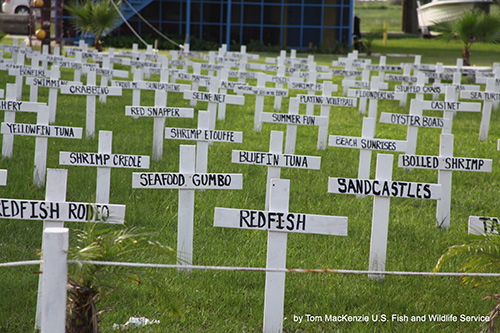 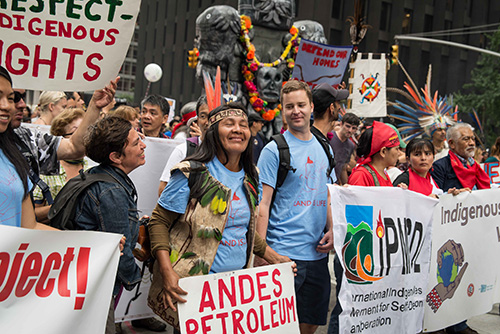