2016: The year in assembly & association rights 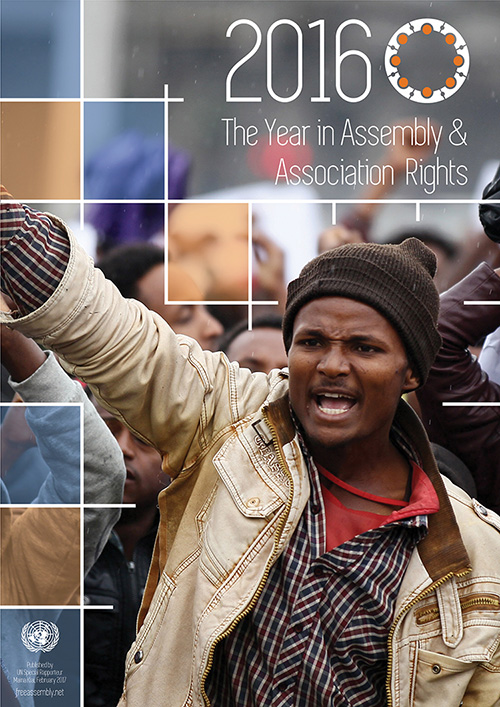 By nearly any standard and in virtually every corner of the globe, 2016 was one of the most tumultuous years the world has seen since the end of the Cold War.

Headline after headline brought us news of political upheaval, war, terrorism, health crises, endemic corruption, environmental disaster, economic turmoil and more. The pace and magnitude of the change and adversity was, at times – to use Merriam-Webster’s 2016 word of the year – “surreal.”

But there was another side to this story, one with a much more hopeful tone: Despite its myriad troubles, 2016 was also a year where people came out in nearly unprecedented numbers in an attempt to address our problems – through organizing in their communities, through protest, through political engagement, through labor unions and more. It was, in other words, a year where assembly and association rights took center stage as a tool for fixing what appeared to be a crumbling world order.

And the fact that people exercised these rights in such large numbers was no small feat.

The long-lamented phenomenon of “closing space” for civic engagement is certainly real, and it spread dramatically in 2016. A recent report from CIVICUS found that roughly 85% of the world’s population lives in countries where the rights to expression, assembly or association have faced serious challenges.
And in many of those countries, the challenges are of the highest order. Ask protesters in Ethiopia, where more than 600 people have been killed by security forces since large-scale political demonstrations began in 2015. Ask the family of South Korean Baek Nam-gi, a 69-year-old protester who succumbed to his injuries last September after being knocked down by a police water cannon in late 2015. Or ask the numerous civil society members in Egypt who withstood a wave of arrests, asset freezes, travel bans and other harassment in 2016 in retaliation for their work defending human rights.

Such examples abounded in 2016, with the footprint of oppression covering most of the world, from Turkey to France to the United States to Malaysia to Burundi and beyond.

Yet people’s courage in the face of this repression was unflappable: Protesters for electoral independence in Kenya turned out week after week, even after being badly beaten by police. Environmental rights defenders in Honduras persisted, despite the shocking murder of their compatriot Berta Cáceres in March. And civil society in countries such as Thailand, Burundi and the Democratic Republic of Congo endured, despite an environment that essentially outlawed their work.

And in some places, progress was palpable, illustrating just how powerful assembly and association rights can be in motivating change – and why people fight so hard to exercise these rights.

Massive protests led to the ousting or impeachment of national leaders in Brazil, Iceland and South Korea. They also forced the governments of Turkey and Poland to withdraw regressive legislation on child sexual assault and abortion, respectively. And on a more technical front, a global coalition of NGOs managed to convince the Financial Action Task Force (FATF) to rework a controversial regulation that labeled non-profit organizations “particularly vulnerable” to terrorism.

There is no doubt that civic space has closed dramatically in recent years, with 2016 being no exception. But the real takeaway from 2016 is that people’s desire for that space will never be extinguished. People fundamentally need to engage in their societies, and they will continue to do that no matter what the cost – even if it means risking their safety, their liberty or even their lives.

These stories and more are summarized in this report, Special Rapporteur Maina Kiai’s third and final “yearbook” of assembly and association rights – a year-end summary of the major developments of 2016, including important news events and the key activities of his mandate.

The report is available in English here, and via the link below. 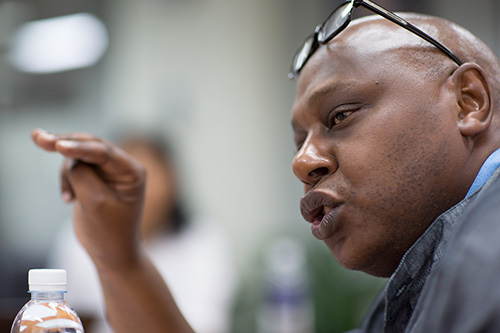 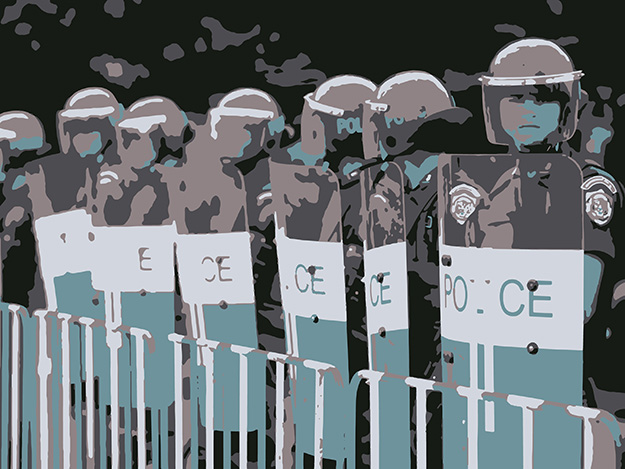 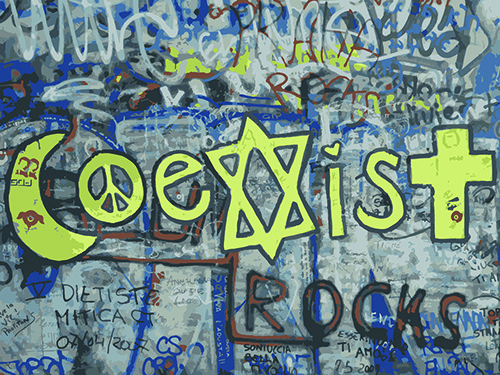 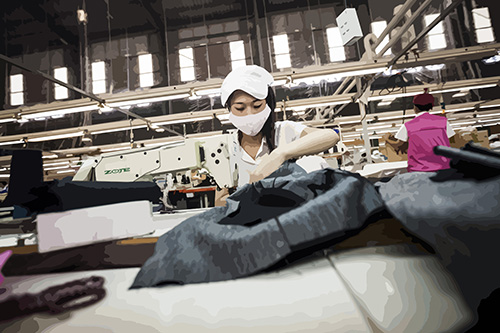 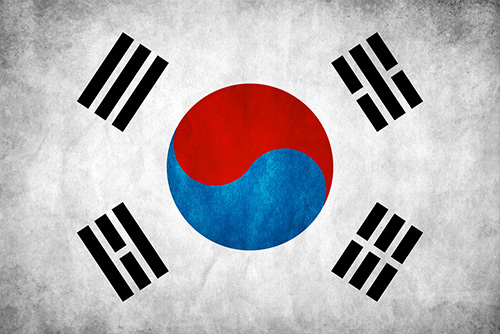 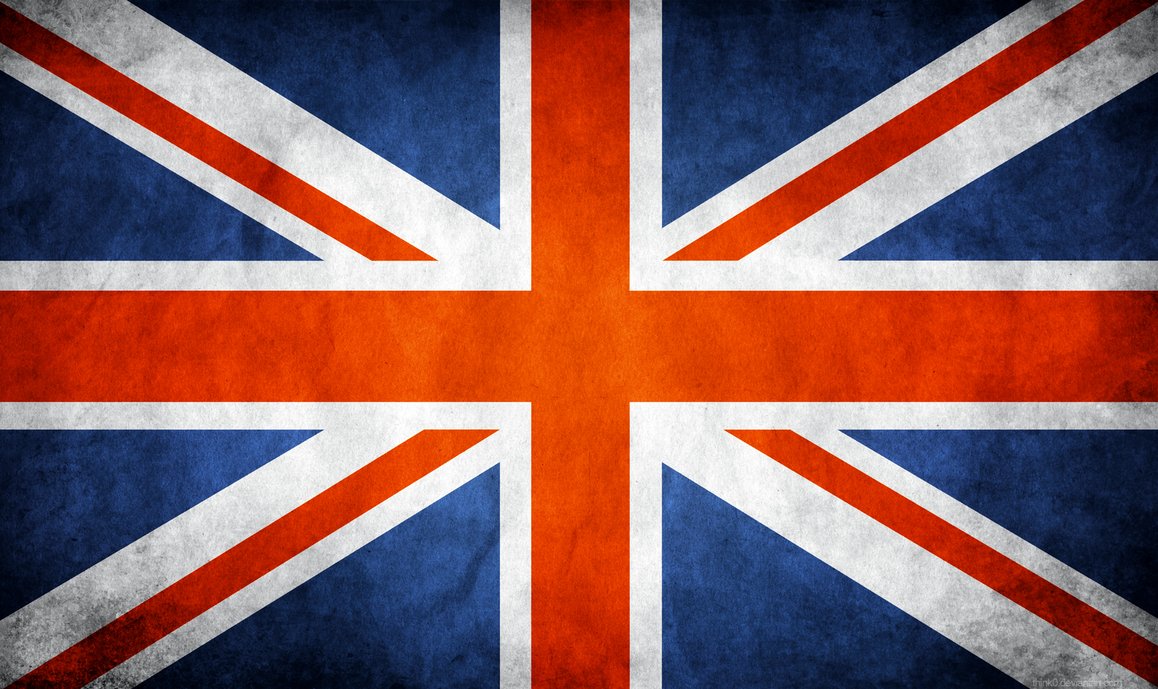 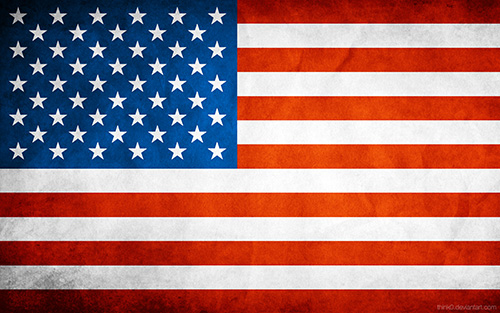 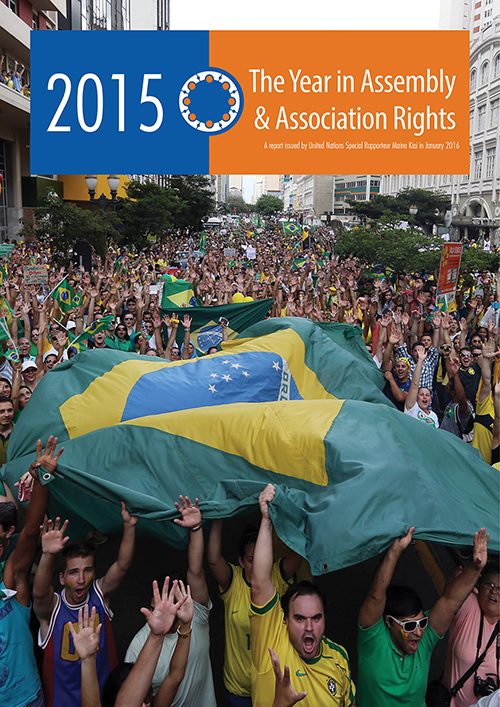