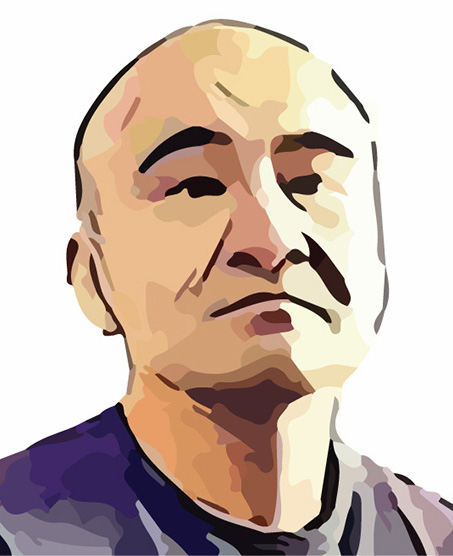 GENEVA – Special Rapporteur Maina Kiai has submitted a legal analysis in the case of Kazakhstan protester Max Bokayev, who is currently on trial for participating in an unauthorized assembly in April 2016.

Bokayev, who heads the local NGO Arlan, stands charged under Kazakh domestic law of inciting social discord, distribution of knowingly false statements and violation of the procedure to organize and conduct meetings, rallies, pickets, marches and demonstrations. He is currently on trial in Altyrau City Court.

The Special Rapporteur’s analysis was submitted to the Kazakh NGO Dignity – which is helping with Bokayev’s defense – though the Special Rapporteur has invited the organization to share the legal arguments with the Court “to facilitate a clear interpretation of the right to freedom of peaceful assembly as understood in international law, standards and principles as guaranteed under the constitution of Kazakhstan.”

The Special Rapporteur was unable to submit a formal amicus curiae brief in the case due to time constraints.

The analysis addresses five discrete areas of law relevant to the case: The application of international law in the courts of Kazakhstan; the sanctioning of peaceful participation in an unauthorized assembly; the imposition of sanctions for failure to respect assembly notification procedures; disorder, disturbances and assemblies; and the criminalization of people with dissenting opinions.

The Special Rapporteur emphasized that under international law, authorities cannot impose “authorization” requirements on those seeking to hold peaceful assemblies. Doing so turns the fundamental right to freedom of peaceful assembly into a privilege.

“The mere fact that an assembly was not authorized does not in and of itself justify interference with the freedom of peaceful assembly – such as by imposing sanctions upon participants,” Kiai wrote in the analysis.

Kiai also highlighted the danger of vague laws being interpreted in ways that criminalize peaceful dissent. He said that there is an “increasing concern globally that human rights defenders and, more generally, people with different opinions face criminalization.”

“Laws which are ‘vulnerable to selective interpretation and enforcement’ are of a particular concern,” he wrote. “Such laws incorporate insufficient accountability mechanisms to protect against abuses.”

“It is therefore of utmost importance for the court, especially in a context of assemblies, to scrutinize criminal charges to avoid the punishment of the exercise of rights protected by international law, such as the right to freedom of peaceful assembly,” he added.

The analysis, which was delivered to Dignity on October 28, 2016, was completed as part of Maina Kiai’s project to advance the rights to freedom of peaceful assembly and of association through the use of litigation in national and regional courts.

The full analysis is available at this link (English only).

For more on the Special Rapporteur’s litigation project, and for information on other cases, please see our litigation hub page.

Belarus: UN expert decries return of mass violence against peaceful protestors, demands release of all detained
March 28, 2017
View the quotes in your language: