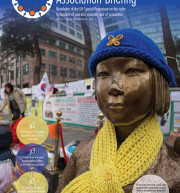 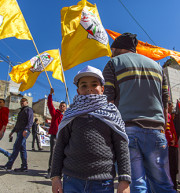 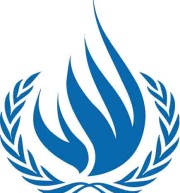 A group of United Nations independent human rights experts, including Maina Kiai, expressed deep concern at the alleged ongoing judicial harassment, intimidation and abusive treatment directed against Issa Amro, a prominent Palestinian human rights defender. Mr. Amro was arrested and detained 20 times in 2012, and six times so far in 2013, although he has never engaged in violence nor been charged with a crime. He is a founder of non-governmental organizations Youth Against Settlements and Hebron Defenders. “Mr. Amro appears to be the victim of a pattern of harassment that includes an effort to intimidate him prior to his participation at the UN Human Rights Council in Geneva in June 2013 as NGO representative where he delivered two statements,” said the UN Special Rapporteur on the situation of human rights in the occupied Palestinian territories, Richard Falk. “Right before participating at this session of the Council, he received a summons to appear at Ofer Military Court on 30 December 2013,” Mr. Falk recalled. “At this point, there is no indication of any charges against Mr. Amro.” Over the past months, Mr. Amro has also received a number of death threats from settler organizations. “Among the most insidious features of the prolonged occupation of the West Bank has been the... Continue reading →