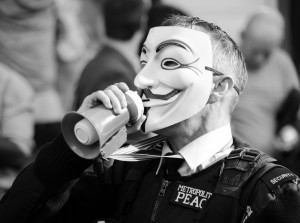 During his ten-day visit to the UK, the expert went to London, Belfast and Edinburgh where he met senior officials, representatives of the legislature, human rights commissions and other independent monitoring institutions, and civil society.

In his report, the Special Rapporteur details positive measures by the authorities, but also documents a number of areas for concern in relation to freedom of peaceful assembly in England and Wales, Northern Ireland and Scotland. Kiai also details his concerns in relation to counter-terrorism measures and restrictions on trade unionism.

“No matter how old a democracy, there is always space for continued improvements,” Kiai said at the conclusion of his visit.

The Special Rapporteur’s report was presented to the Human Rights Council at its 23rd session in June 2013, and is available in all six official UN languages. 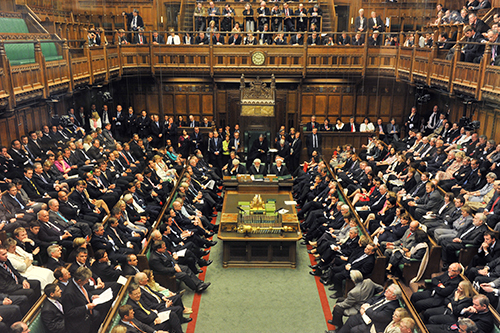 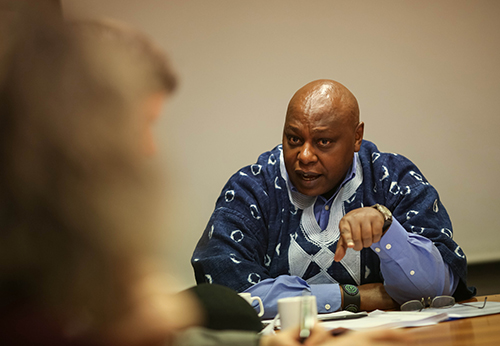 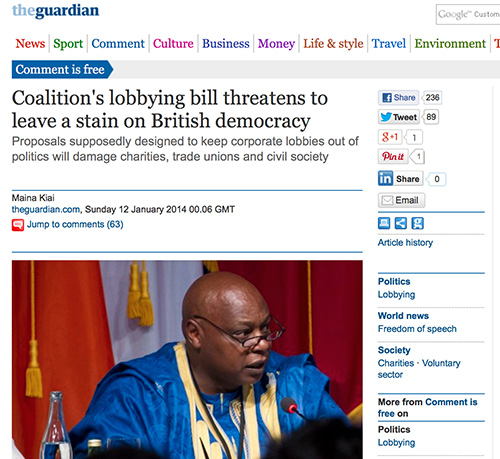 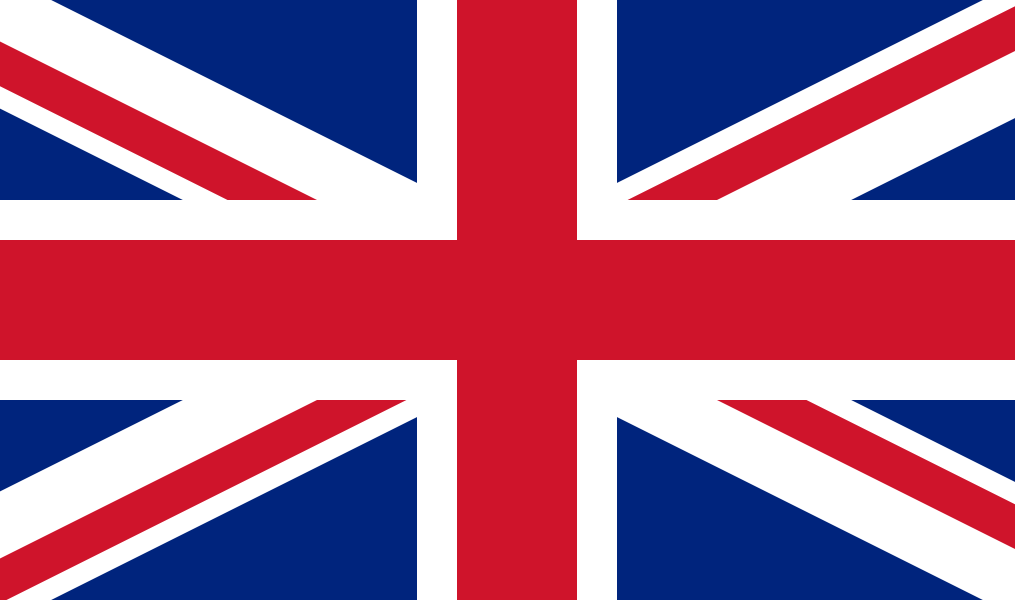 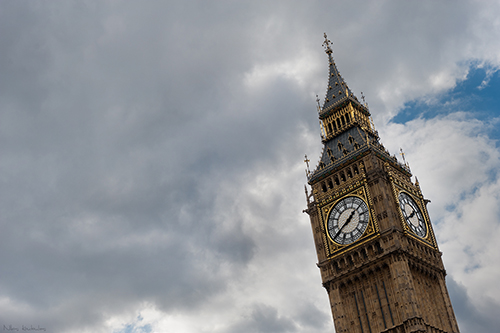 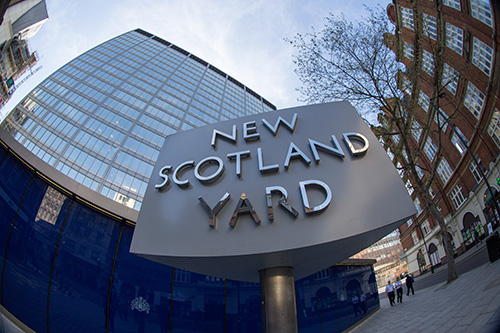