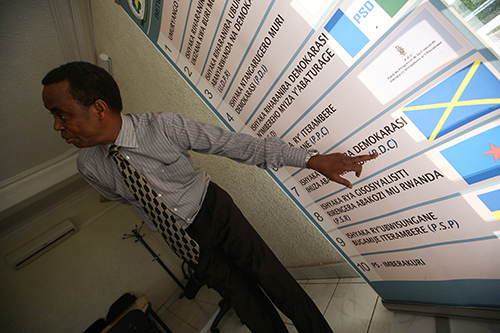 In this report, the Special Rapporteur commends Rwanda for its “progress in the areas of good governance, including rule of law and institution-building, and in ensuring stability and security.” But he also notes that the country’s approach to achieving reconciliation is undermined by the limited space to dissenting voices.

“Several interlocutors emphasized that Rwanda favors a political order based on so-called ‘consensus,’ ” Kiai told the Human Rights Council when he presented the report on June 10, 2014. “But this consensus is led by the ruling party and, as a result, discourages public criticism and dissent.”

Maina Kiai’s report on the visit was publicly released in May 2014 and presented to the Human Rights Council during its 26th session in June 2014. 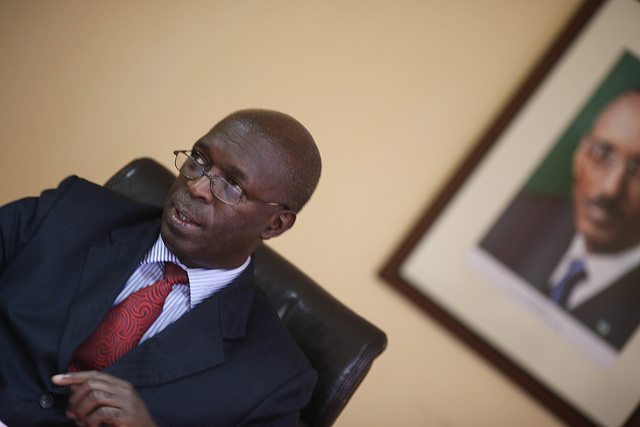 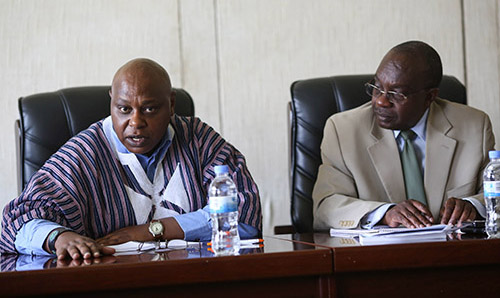 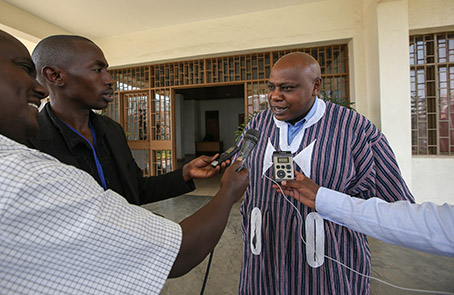 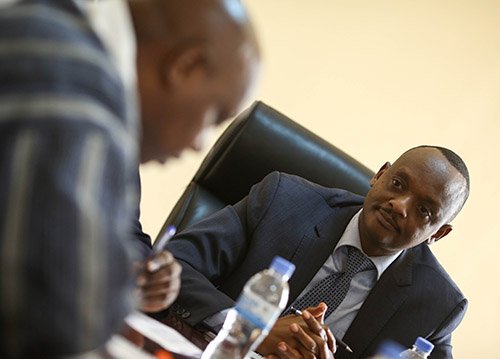 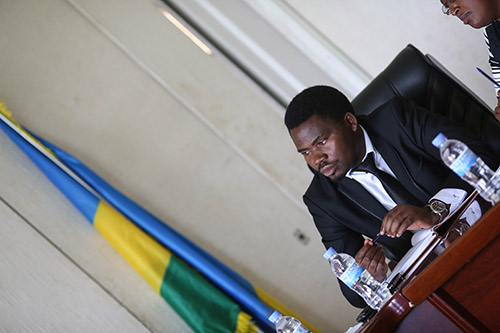 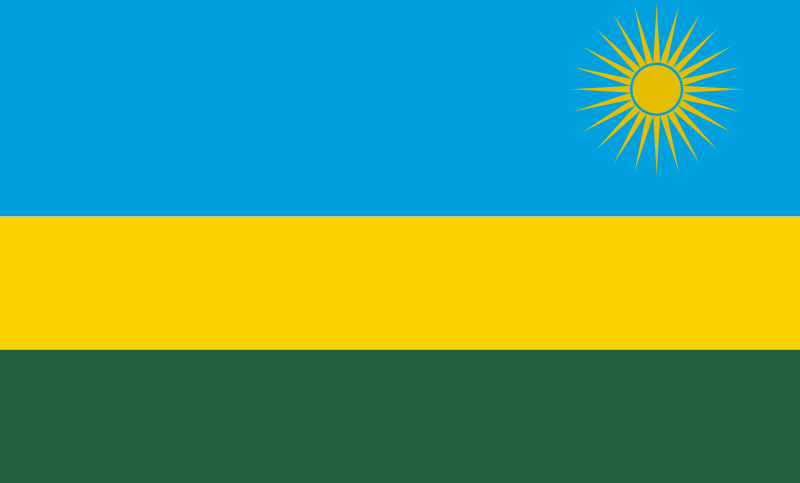 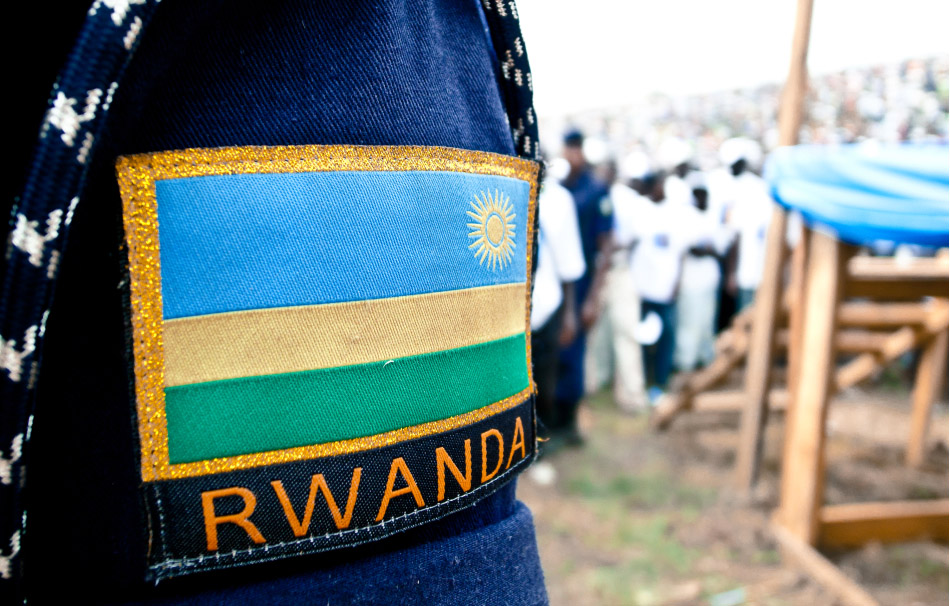