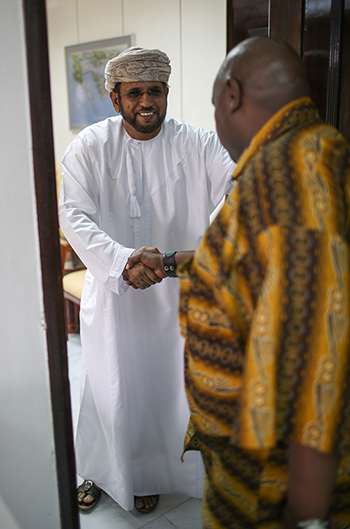 Maina Kiai undertook an official mission to the Sultanate of Oman Sept. 8-13, 2014.

The visit was carried out pursuant to his mandate to assess the situation of freedoms of peaceful assembly and association in the country. During his six-day visit, Mr. Kiai met State officials, members of the judiciary and of Parliament, representatives of the National Human rights Commission and members of civil society.

At the conclusion of his visit, the Special Rapporteur congratulated Oman at a press conference for its remarkable economic development over the past 40 years, but said that it was now “time for Oman to build on these achievements by adopting a human rights and people-centred approach that can lead to the full enjoyment of fundamental rights and freedoms, including rights to freedom of peaceful assembly and of association.”

The expert noted a “consistent focus” on maintaining peace, order and stability in the country, which is often used for limiting assembly and association rights. This, in turn, creates “a pervasive culture of silence and fear affecting anyone who wants to speak and work for reforms in Oman,” he stressed, noting that some activists “reported reprisals, before and during my visit, following their attempts to contact or meet with me.”

“Stability is certainly important,” the Special Rapporteur said, “but it is crucial to emphasize that the enjoyment of civil and political rights on one hand, and stability on the other, are not mutually exclusive. In fact, human rights are the foundation for true and sustainable stability.”

He also expressed concern about the inability of activists to freely associate online. Access to some Voice over Internet Protocol (VoIP) and instant messaging services is limited and a number of bloggers and writers have been imprisoned, he noted.

Maina Kiai’s report on the visit was publicly released on May 26, 2015, and presented to the Human Rights Council during its 29th session in June 2015. 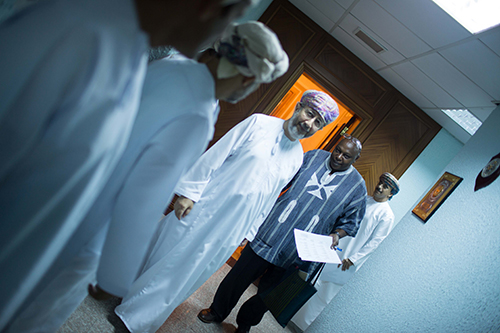 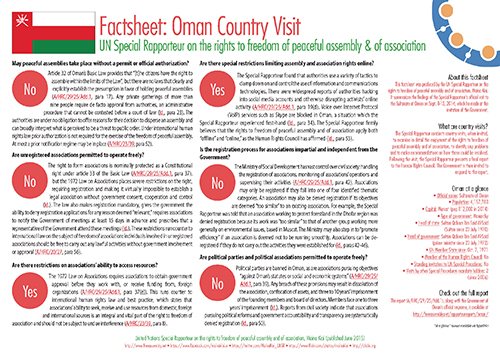 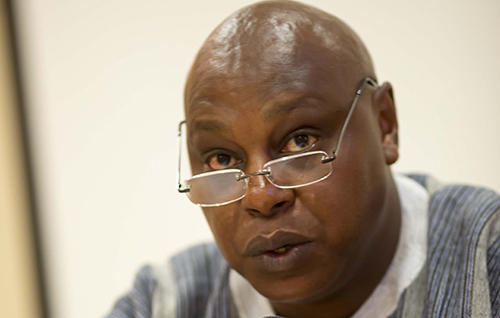 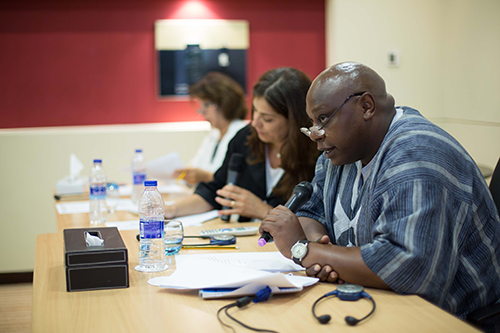 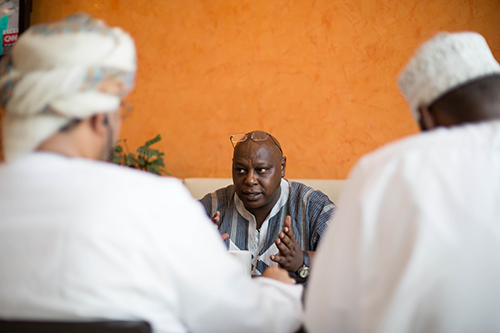 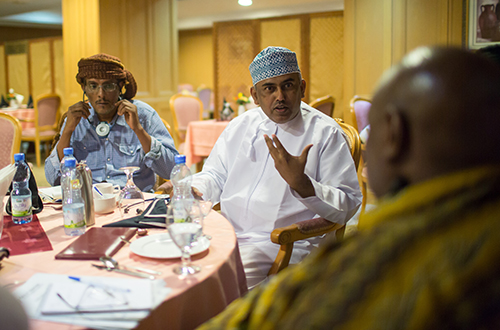 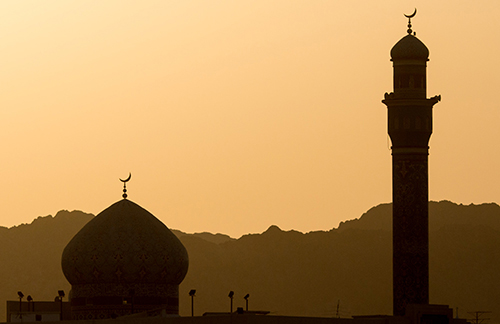