Imagining a World Without Participation: Mapping the Achievements of Civil Society 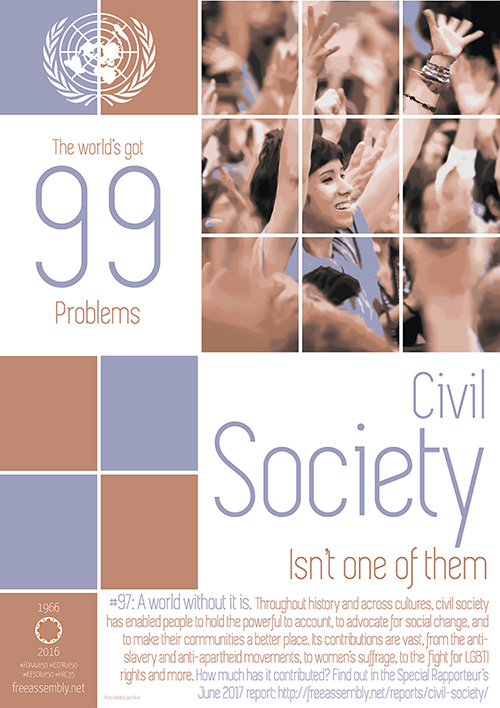 These are the central questions that the UN Special Rapporteur on the rights to freedom of peaceful assembly and of association, Maina Kiai, addresses in this, his final thematic report to the United Nations Human Rights Council.

Throughout history and across cultures, associational life has enabled people to hold the powerful to account, to advocate for – and directly implement – progressive social changes, and to address many of the tensions inherent to collective human action. From the anti-slavery and anti-apartheid movements, to transnational advocacy campaigns against poverty and inequality, to women’s suffrage movements across the globe, to the countless thousands of human rights groups, grassroots and informal associations, and human rights defenders seeking to improve livelihoods and hold governments to account – the transformative power of civil society is seemingly self-evident.

However, civil society’s role in changing societies for the better is deeply contested. The space for civil society globally is closing rapidly. In established democracies as well as autocratic regimes and states in transition, laws and practices constraining freedoms of association and of peaceful assembly are flourishing. In 2015, serious threats to one or more civic freedoms were reported in over 100 countries.

This report contributes to the debate by discussing, mapping and quantifying the myriad ways in which civil society has improved societies globally in the past decade: protecting civil and political rights, advancing development objectives, moving societies towards freedom and equality, achieving and upholding peace, regulating corporate behaviour, protecting the environment, delivering essential services, and advocating for economic, social and cultural rights.

“Imagine a world without civil society,” Kiai writes in the report. “That world is bleak.” 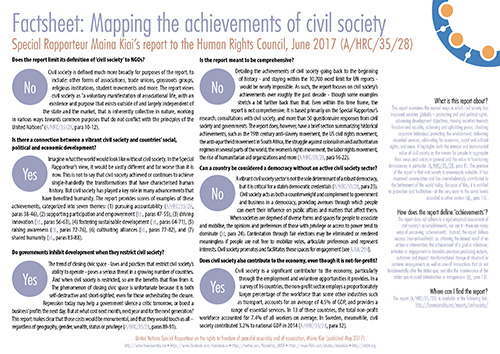 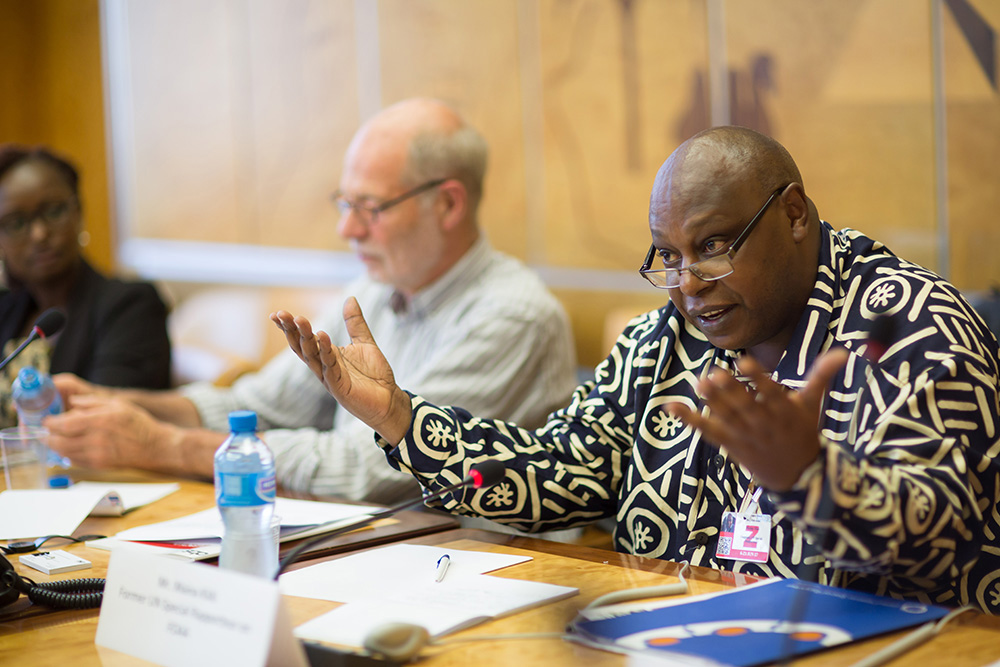 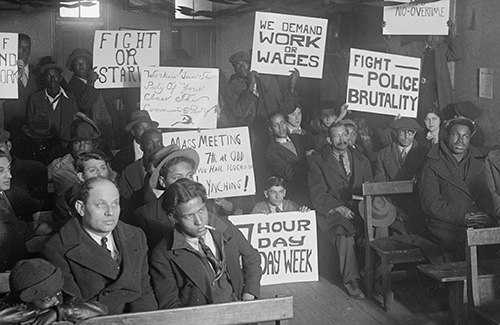 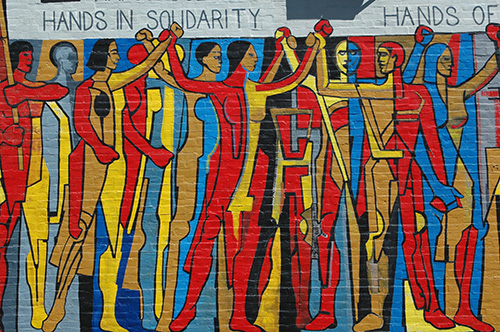