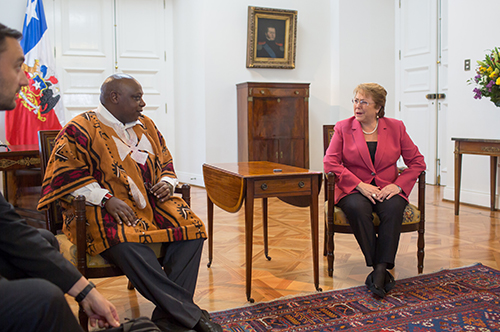 The Special Rapporteur concluded his visit by urging the Government of Chile to eliminate “vestiges of dictatorship” that are detrimental to the freedom of peaceful assembly in the country, and continue reforms so that the country can “take its rightful place as a global leader in human rights.”

“Chile has made enormous strides since its return to democracy 25 years ago,” Kiai said at the end of his visit. “However, there are still remnants of yesteryear that have no place in the Chile of today. The ghost of this era looms particularly large over the security sector, chiefly the police—and specifically the Special Forces—and their function in policing social conflicts and assemblies.”

The expert’s most pressing concerns centered around Chile’s practical management of protests. During his visit, he was informed of numerous and varied examples of violations perpetrated by police during protests, including excessive force and harassment of activists.

The Special Rapporteur raised concerns over the use of identification checks by the police, a practice that pending legislation may soon enshrine as law. He said that the practice of stopping individuals at random – without specific evidence of a crime – has the potential to chill the exercise of the right to peaceful assembly.

Maina Kiai’s report on the visit was released on June 16, 2016, and was presented to the Human Rights Council during its 32nd session in June 2016. It is available via the links below. 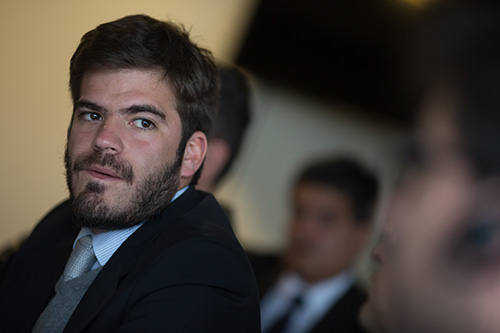 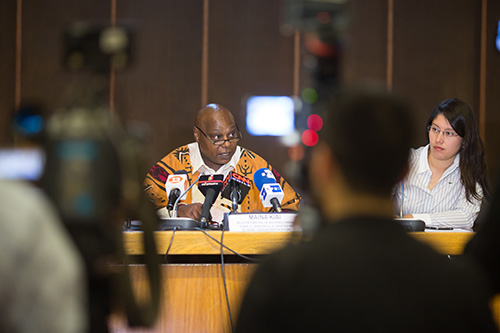 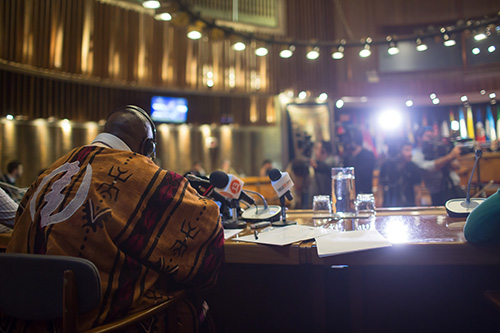 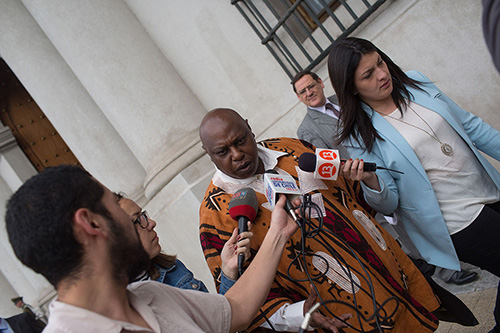 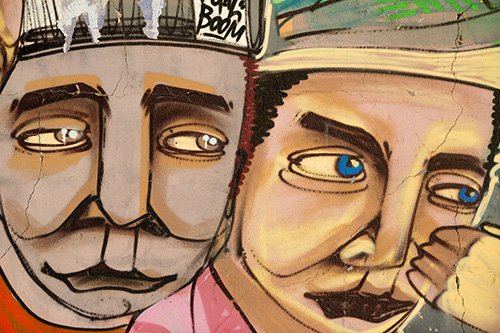 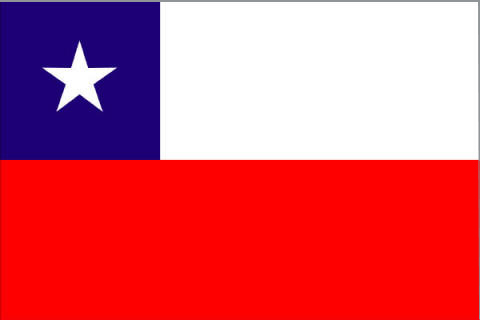 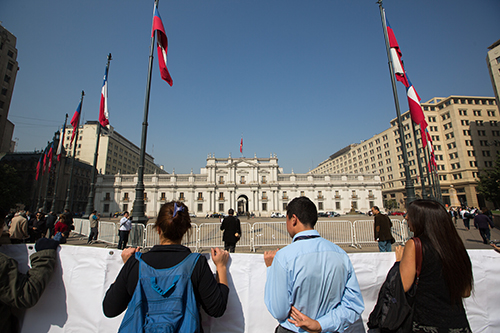 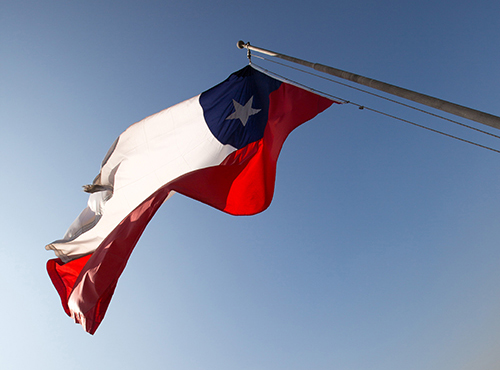