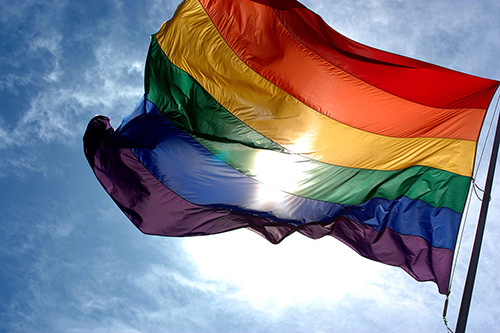 GENEVA – A group of United Nations human rights experts* have urged the Parliament of Kyrgyzstan to reject a bill that would introduce criminal and administrative sanctions for acts aimed at forming “a positive attitude towards non-traditional sexual orientation.”

“Instead of adopting legislation which de facto condemns lesbian, gay, bisexual and transgender (LGBT) communities to silence, the authorities should be fighting against all forms of violence and discrimination in Kyrgyzstan,” the independent experts said.

“The UN has already documented violence and discrimination against LGBT people in Kyrgyzstan and shown how similar laws in other countries have led to targeted abuse and violence against LGBT persons,” they noted.

The draft law passed its first reading at Parliament last month, and must be voted on twice more before going to the President for signature. “If passed, the law would run afoul of the Kyrgyzstan’s human rights obligations and commitments,” they noted.

The explanatory note accompanying the bill defines non-traditional sexual relations as ‘sodomy, lesbianism, and other forms of non-traditional sexual behavior’. It proscribes the dissemination of information in the media and internet, as well as the organization and participation in peaceful assemblies on these issues.

Punishment includes fines up to 3,000-6,000 som (USD 36 to 91 – the average worker’s salary in Kyrgyzstan is around USD 140 a month) and between six months to one year of imprisonment.

“Limiting freedom of expression is only acceptable in very exceptional circumstances and based on objective criteria – this is clearly not the case here,” UN Special Rapporteur on the freedom of opinion and expression David Kaye said. “Imposing limits to the dissemination of information on ‘non-traditional sexual relations’ simply means silencing those who identify as LGBT and, indeed, any discussion of the situation of the LGBT community in the country.”

The group of experts recalled two recent Human Rights Council resolutions condemning acts of violence and discrimination, in all regions of the world, committed against individuals because of their sexual orientation and gender identity.

“Adopting new laws banning any expression on LGBT issues is certainly not the response needed to ensure better support and protection for the human rights of this group, which is often stigmatized and at risk,” they concluded.