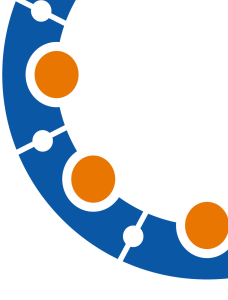 • “Indigenous protesters in traditional headdress” clash with police in Brazil ahead of the World Cup. One officer was shot in the leg with an arrow and a ceremony to open the cup trophy exhibition was cancelled (abcnews.go.com). Photos (Daily Mail)

• Thailand’s coup leader appeals for protesters to stand down: “Everyone must help me,” he said, adding: but “do not criticize, do not create new problems. It’s no use.” (cbsnews.com)

• In Russia, a court orders a prominent NGO, the Memorial Human Rights Center, to register as a “foreign agent” for its human rights work. “Shameful,” says OMCT, “Is claiming rights contained under the Russian Constitution really a foreign interest?” (OMCT.org)