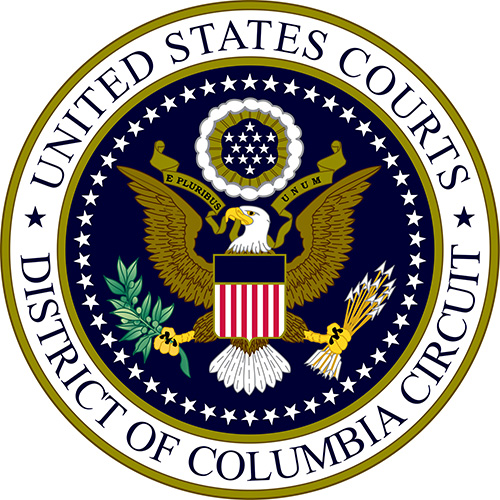 IRVINE/NAIROBI/PARIS – A group of United Nations human rights experts is urging a U.S. appeals court to grant an Ethiopian American activist the right to sue the Government of Ethiopia for secretly monitoring his online activity for almost five months. The Court’s decision on whether it will hear the activist’s claims will have major repercussions for the ability of individuals to seek redress for human rights violations in domestic courts.

The activist, who uses the pseudonym “Kidane” in order to protect himself and his family, was born in Ethiopia and granted asylum in the United States in the early 1990s. He currently lives in Maryland and is now an American citizen, but he continues to support members of Ethiopia’s democratic opposition movement. In 2012, Ethiopia reportedly infected Kidane’s computer with malware and, from October 2012 to March 2013, secretly intercepted and recorded his online activities, including his Skype calls, e-mails and web-browsing history. These allegations are part of broader trend of digital attacks targeting human rights defenders, activists, journalists and other vulnerable groups, both in Ethiopia and abroad.

The group of experts – UN Special Rapporteurs David Kaye, Maina Kiai and Michel Forst – filed an amicus brief in support of Kidane. Providing him with access to U.S. legal process, the experts said, would give effect to the obligation of the United States to ensure respect for fundamental rights guaranteed to individuals within its jurisdiction, and send a strong global signal against such digital attacks.

Kidane is represented by the Electronic Frontier Foundation (EFF), Robins Kaplan LLP, and Guernica 37: International Justice Chambers. Earlier this year, the U.S. District Court for the District of Columbia dismissed the case for lack of jurisdiction under the Foreign Sovereign Immunities Act. Kidane has appealed the decision before the U.S. Federal Court of Appeals (D.C. Circuit).