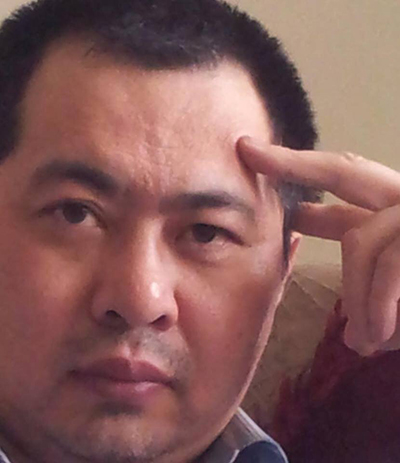 GENEVA – United Nations human rights expert Maina Kiai today called on the Kazakhstan authorities to immediately release and drop all charges against civil society activist Ermek Narymbaev, and to end what appears to be the criminalization of peaceful protests.

“Public dissent is a hallmark of a democracy and a confident state”, the Special Rapporteur on the rights to freedom of peaceful assembly and of association said, expressing concern at the arrest and detention – for the second time this year- of lawyer and human rights defender Ermek Narymbaev for his role in convening a peaceful assembly and denouncing corruption cases.

“Civil society actors are key players in securing sustainable human rights protection. It is essential that they can operate freely, online as well as offline, Mr. Kiai said.

During both of his trials in June and August 2015, Mr. Narymbaev was found guilty of ‘organizing an unauthorized public event’ in violation of the New Code on Administrative Offenses that regulates peaceful assemblies, rallies, marches, pickets and demonstrations. “The New Code contains provisions that are contrary to both Kazakhstan’s constitution and international human rights law that Kazakhstan has ratified”, Mr. Kiai stated.

“I am also seriously concerned about Mr. Narymbaev’s health condition and whether he is receiving adequate medical treatment,” the expert said, noting that he has received information that the activist’s health has rapidly deteriorated during his detention in a special facility for individuals sentenced to administrative arrest.

“As stated in my report on Kazakhstan presented to the Human Rights Council in June this year, “there is a tangible difference between rule of law and the rule by law,” Mr. Kiai said. “Laws are meant to serve the people; not vice versa, and any other interpretation is likely to erode its essential meaning.”

The Special Rapporteur reminded the Kazakhstan authorities of their legal obligations under international human rights law that guarantees everyone in the country the rights to freedom of opinion, expression, association and assembly, and the right not to be arbitrarily deprived of liberty.

“The State has the primary responsibility to protect human rights defenders from any form of harassment, intimidation and retaliation arising as a result of their legitimate and peaceful human rights activities,” he stressed.

A group of UN independent experts is in contact with the Government of Kazakhstan to clarify the issues in question.

See here for a link to the Special Rapporteur’s report on Kazakhstan, which he presented to the Human Rights Council in June 2015.