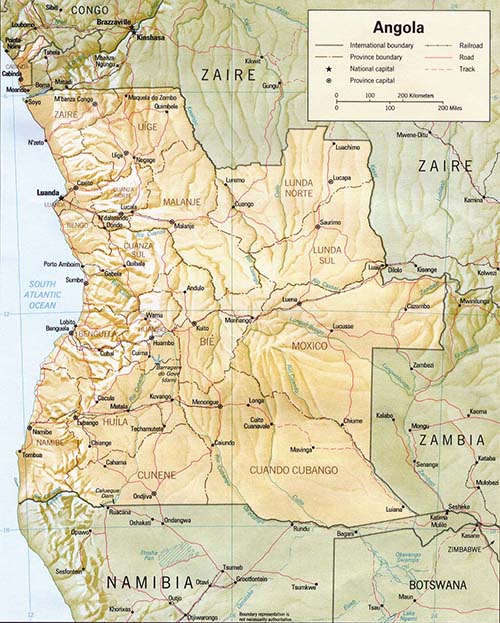 GENEVA – The United Nations Special Rapporteur on the situation of human rights defenders, Michel Forst, today urged the Government of Angola to release fourteen activists arrested in June after taking part in peaceful meetings to criticize lack of good governance in the country.

“Deprivation of liberty on the sole ground of having promoted good governance and exercised the rights to free expression and peaceful assembly may be considered arbitrary,” Mr. Forst warned referring to the case of Luaty Beirão, a prominent Angolan musician and rights activist, and the other defenders arrested.

“Such criticism is not only fully legitimate according to Angola’s obligations under human rights law; it is also essential to the free and public debate necessary for a healthy civil society in the country,” the independent expert stressed.

After their arrest, the ‘Angola fourteen’ were charged in September, together with two women rights defenders who remain at liberty awaiting trial, for the ‘preparatory acts to practice rebellion’ and ‘plotting’ against state institutions, both of which are considered to be crimes against the security of the Angolan State. Held in pre-trial detention for longer than 90 days, the pro-democracy activists were formally informed of the indictment on 8 October and their trial is to be held in mid-November.

Disturbing allegations have surfaced of ill-treatment of the activists during the detention. Some detainees have resorted to hunger strike in protest, triggering concerns about their health conditions.

“Defending and promoting human right has become an extraordinarily dangerous activity in many countries,” the Special Rapporteur said quoting his latest report* to the UN General Assembly. “Attacks against human rights defenders can be seen as devious attempts to undermine human rights.”

In his report, the independent expert draws attention to worrying global trends of threats and challenges facing human rights defenders, who are increasingly attacked or arrested, threatened or harassed, intimidated or detained.

“As the UN Human Rights Council independent envoy on human rights defenders, I call on the charges against all the rights activists to be dropped and that the ‘Angolan fourteen’ are released immediately,” the expert urged.

The full statement is available in English via OHCHR.