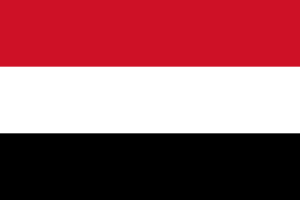 Summaries and communications are published only in the language of submission (in the case of Yemen, English).

Environment in which these rights are exercised
The Special Rapporteur reiterates his concerns about the repeated harassment and allegedly arbitrary arrests of Mr. Abdulrasheed Al-Faqih as measures of retaliation and intimidation against his legitimate and peaceful human rights work at the Mwatana Organisation for Human Rights. He further stresses his concerns at the smear campaign on the Internet directed at Mr. Al-Faqih and the Mwatana Organisation for Human Rights and the deterrent effect it may have on the rights to freedom of expression and freedom of association.

He reiterates his recommendation to the Government to put in place an enabling and safe environment that is conducive to the free expression of civil society and political activists allowing individuals to exercise their legitimate freedom of association without undue hindrances. He calls upon the authorities of Yemen to investigate any allegations of human rights violations, including acts of intimidation or harassment, committed against those exercising their rights to freedom of peaceful assembly and of association.